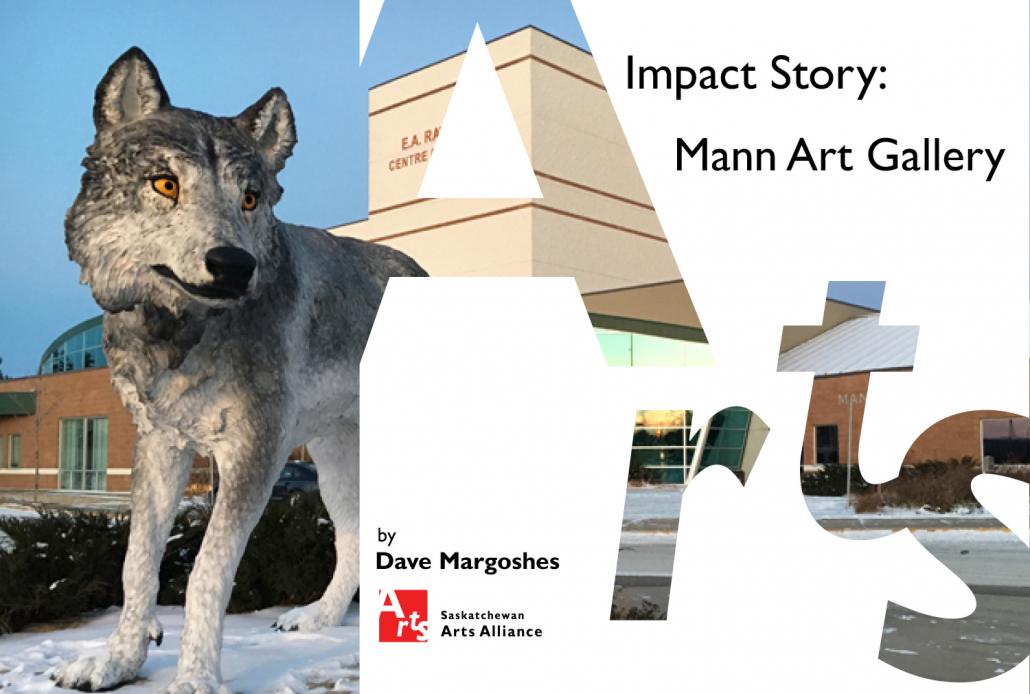 SAA’s Arts Work series highlights an arts organization making a positive impact in its community: The Mann art gallery brings the community together in the celebration of the arts. This article was written by Dave Margoshes.

In a city with an aboriginal population of more than 40 percent and a history of racial discord, Prince Albert’s Mann Art Gallery is doing what it can to bridge the divide. As with many other cultural organizations in Saskatchewan, the idea of settler-indigenous reconciliation is never far from mind.

“We try to be as relevant as possible,” says gallery director/curator Jesse Campbell. “Art can strengthen our community by helping it understand and respect the different perspectives and experiences that artists are displaying. Art is a great way to foster understanding. We’re really engaged with what’s going on in our city and province, and trying to use art as a way to look at all those issues.”

Prince Albert being Saskatchewan’s northernmost city, “There’s no art gallery north of us,” Campbell adds. “That’s something that we’re mindful of.”

The Mann traces its roots back to the ‘70s when it began life as the Little Gallery in the old City Hall building, now known as the Prince Albert Art Centre. In 2003, the Little moved to its present location in the new $12 million E.A. Rawlinson Centre for the Arts, with a name change to Art Gallery of Prince Albert. It took on the Mann name in 2010 when the city’s car dealership Mann family signed on as patrons.

The handsome building, which also houses the John and Olive Diefenbaker Theatre, is guarded by a larger-than-life wolf, its shining yellow eyes ever watchful, the work of Saskatchewan’s pre-eminent sculptor Joe Fafard.

The current space, much larger than the original, houses three galleries. “It’s allowed us to increase the variety of exhibitions,” notes Campbell, with local emerging artists, school kids and community groups rubbing elbows with professionals. “It’s a nice way of giving support to those artists who are just in the process of building their practices.”

Lynda Monahan, current writer-in-residence at the P.A. library and active in the city’s cultural, life, says the gallery “is a real feather in Prince Albert’s cap, bringing people together in celebration of art and instilling in our community a sense of pride, interaction and human connection.”

The Mann has a host of funders*, including the Saskatchewan Art Board, SaskCulture and Sask Lotteries, and Campbell says “we work hard applying for operational funds and a lot of project grants.” Still, Prince Albert’s art gallery gets by on considerably less money than any of those in the province’s other mid-sized cities, like Moose Jaw and Swift Current. She’s quick to add that “we have a positive relationship with the city” – which is the Mann’s landlord, after all – “but we don’t get as much city support as we’d like.”

Despite that, Campbell feels that the presence of galleries in P.A. and other Saskatchewan’s cities “shows that the community needs and wants facilities where they can see and make art.

“We all know Saskatchewan is a conservative place, and you can’t help but wonder how art galleries can fit into that kind of environment. But we have a very vibrant arts community here.  It’s a testament to even this facility being built – it was a group of volunteer fund-raisers who spent a decade working to get this building up and running. It says that regardless of whatever kind of social or political climate we’re in, there’s an intrinsic need to engage with art in a variety of ways.”

*The Mann Art Gallery is funded by The Saskatchewan Arts Board, SaskCulture and Sask Lotteries, City of Prince Albert, Diane & Roger Mann of Mann Motor Products, and Canada Council for the Arts. 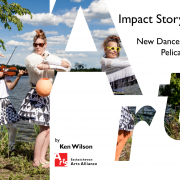 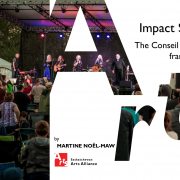 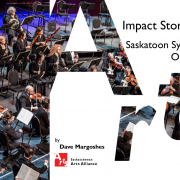 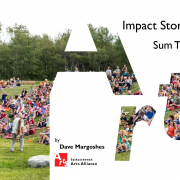